The moment I spoke with Sarah on the phone, I knew I wanted to work with her and capture her PNW Wedding at Camas Meadows Golf Course.

Sam and Sarah, live Japan and most of their family is here in the states. Sarah works as a teacher and Sam serves in the U.S Navy.  Sarah went to school in WA and fell in love with the area. A year or so prior the two of them officially tied the knot in Hawaii.. but Sarah dreamt of having a big wedding surrounded by all her friends and family. So They decided to plan a ceremony and renew their vows here in Camas WA at Camas Meadows Golf Course.
With the time difference we did most of our communicating via email and occasional phone meetings. When they arrived here in WA just 6 days before their wedding we met up for a pre-wedding session and I created a beautiful album for them in record time to use as their guestbook: 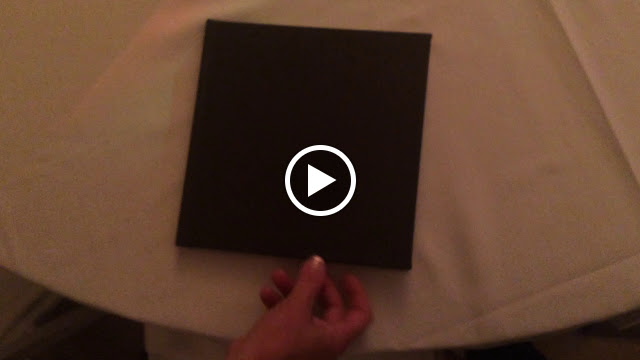 Sam was a little nervous and he paced around in the grooms quarters while waiting for their first look. Even though they were technically already married, They still had to say their vows in front of a large group. But once they had their first look I think those wedding day jitters went away. The clouds were rolling in, it had been raining on an off most of the day. Lucky for us we had just enough time outside to do the first look, all of our formals shots and family photos. Right before the ceremony the rain came down and we all adapted quickly and grabbed umbrellas. Sarah hoped for a beautiful sunny summer day in the PNW and we got a wet, soggy, gray day but it was absolutely beautiful and full of love anyway.

Here are some of my favorites from their day: 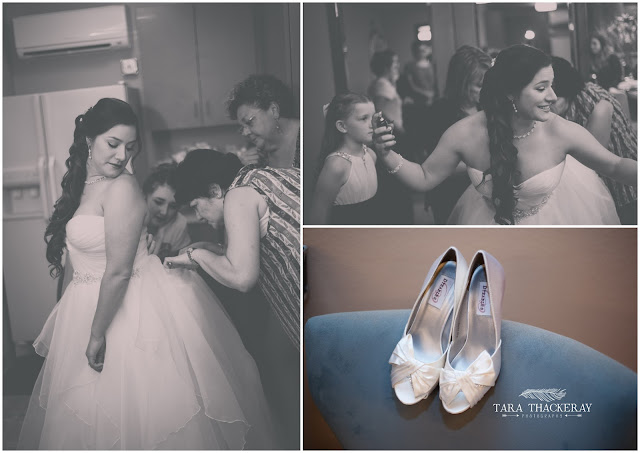 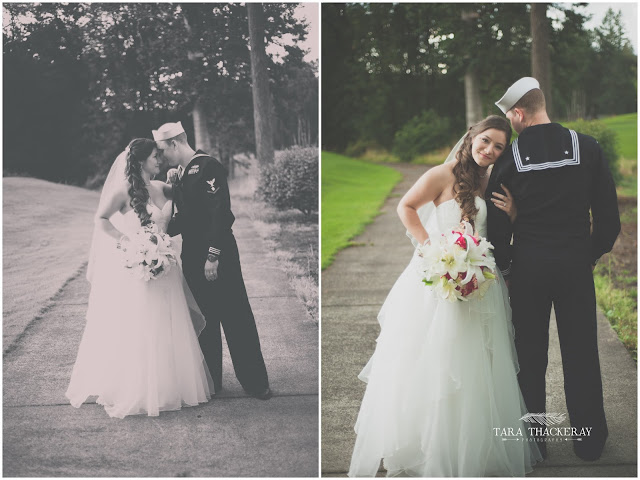 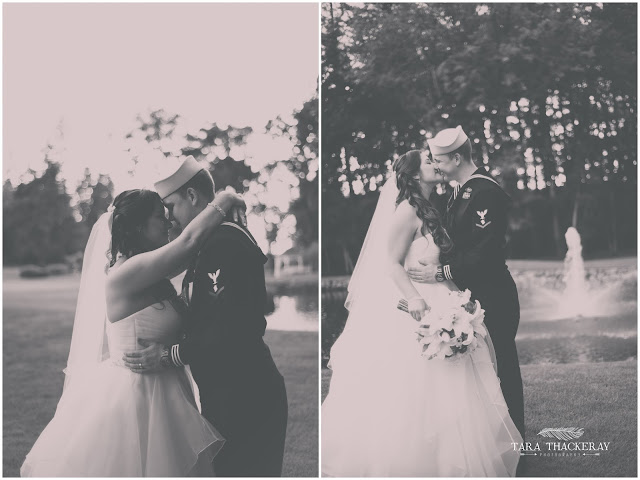 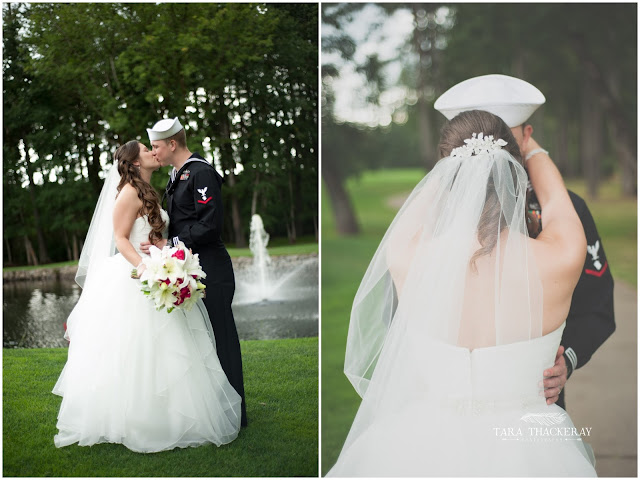 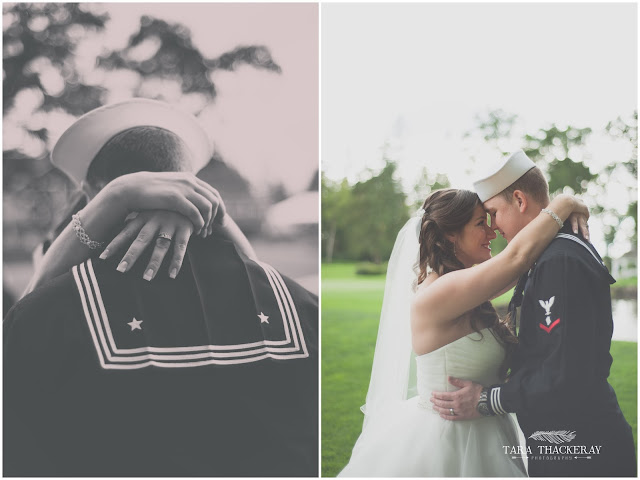 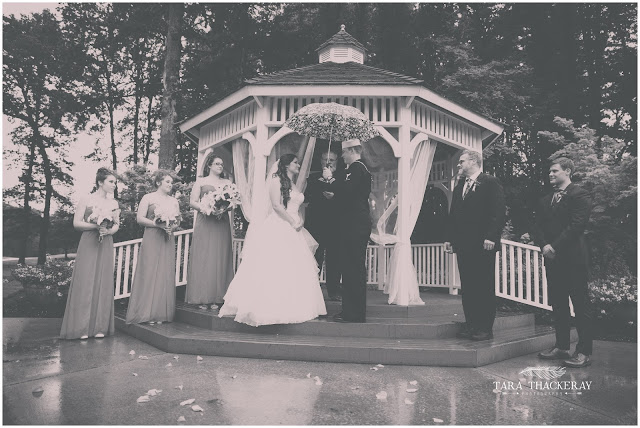 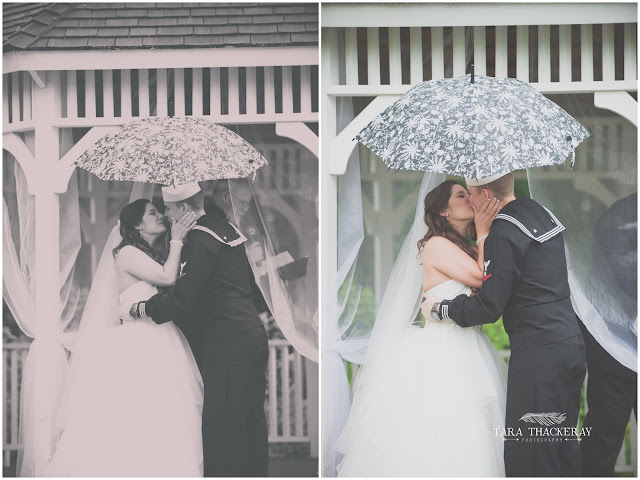 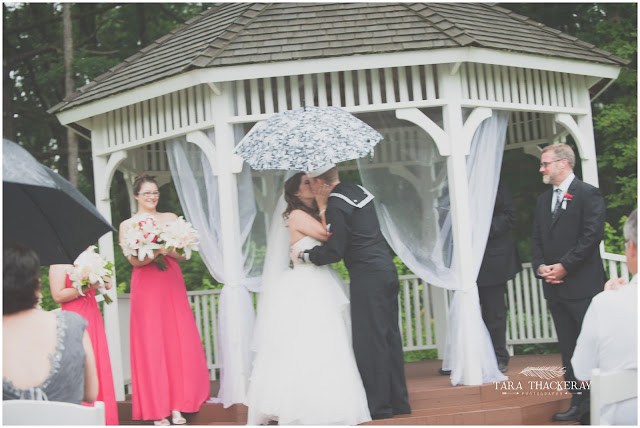 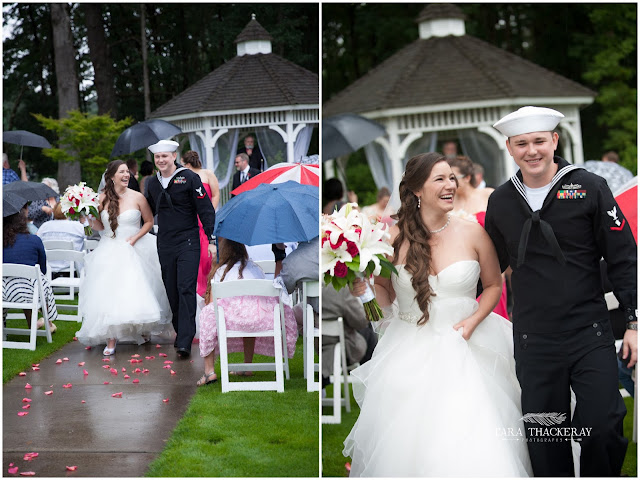 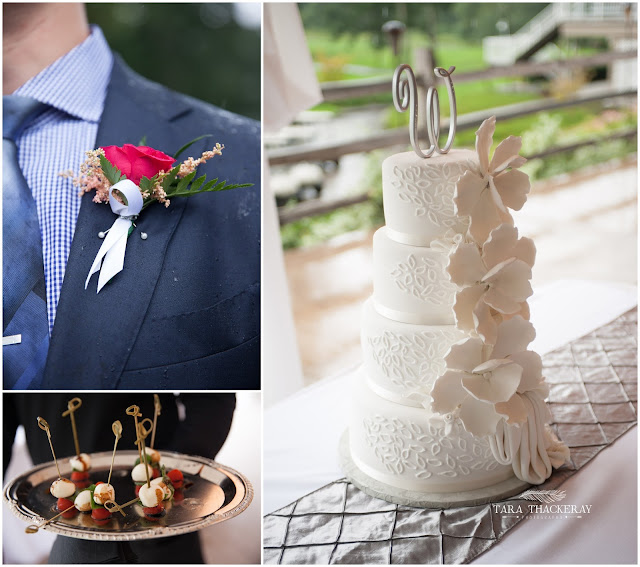 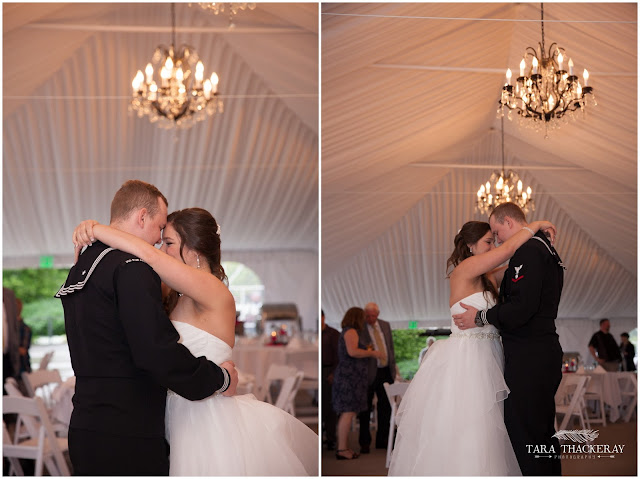 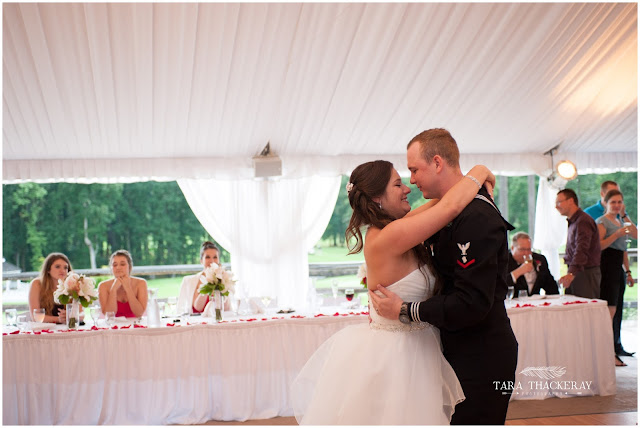 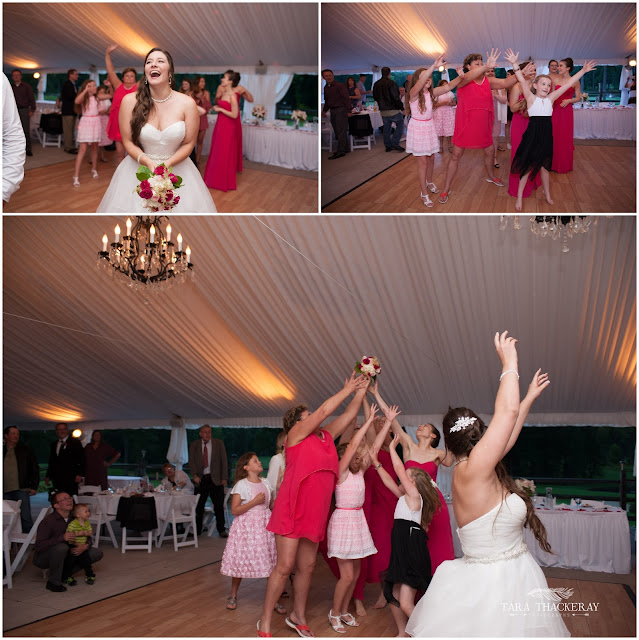 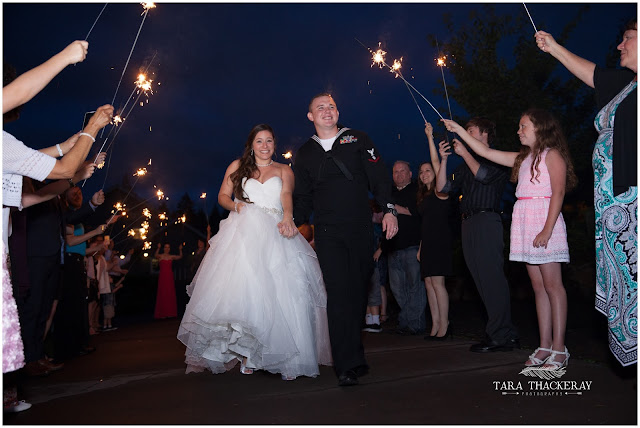 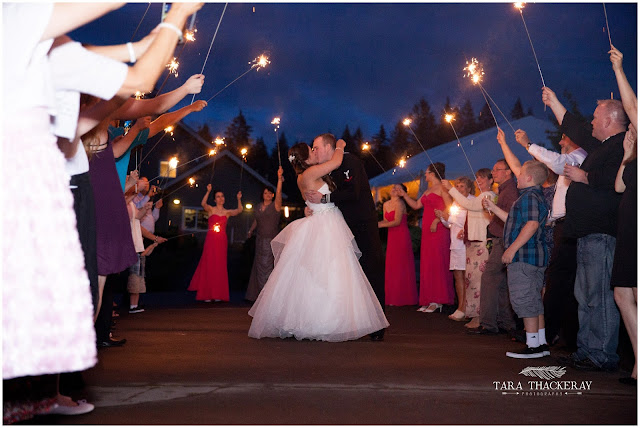 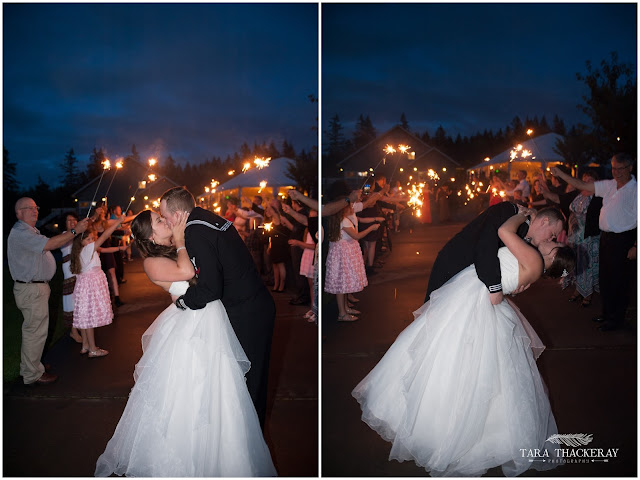 
Thanks for stopping by!
Posted by Tara Thackeray photography at 1:48 PM

Thanks for your comments!